Germantown is a village in Washington County, Wisconsin, United States. The population was 19,749 at the 2010 census. The village surrounds the Town of Germantown. In July 2007, Germantown was ranked the 30th most appealing place to live in the United States by Money Magazine. 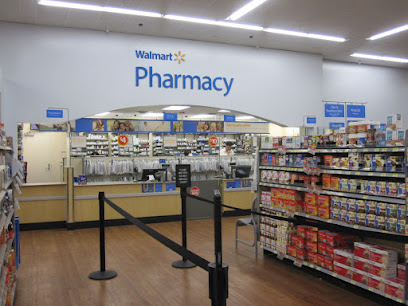 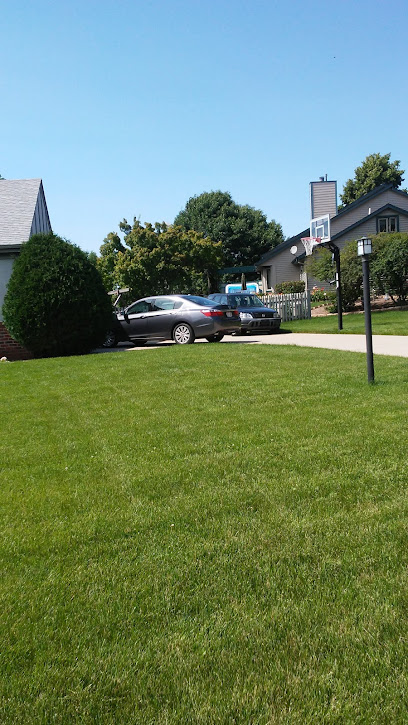 Last Reviews About CompaniesWe collect reviews from our users so you can get an honest opinion of what an experience with our website are really like!

Love this place. Quantity and quality of food is generally very good. Price is good. Friendliness of staff is usually very good. Drive thru makes it easy and quick to get your order.

This is the absolute worst pharmacy I've ever dealt with. I used to take scripts there several years ago and they were pretty good then, but in the past two or three years every employee I've talked to has been rude and ridiculously unhelpful. I've never written a review for anywhere before, but after the amount of issues I've experienced with this place, I feel like I had to let other people know (and to vent 😊) I honestly don't know what their malfunction is, but to start, none of them can seem to figure out how to apply insurance or how to use those percentage off cards, so the prices are always screwed up. I bring the exact information to a different Walmart and there are zero issues. Also, I've never spent less than 20 minutes waiting in their drive thru -and that is not even a slight exaggeration. In addition to their horrendous service and major attitudes, there have been numerous occasions when other pharmacies have sent refill transfer requests multiple times before they'd actually send it back to them. (-and even the employees requesting the transfers acted annoyed with the Germantown store, like it was a known problem with them.) I was using the Neighborhood market for a while, which was totally worth the extra ten minutes or so drive, but they unfortunately closed recently. So, I figured I'd give the g-town pharmacy another shot for a bit, but they failed me again today. I picked up my thyroid pills yesterday and it went through my insurance like normal so I only had to pay $4. But today, I had a different script dropped off and suddenly it's $87. (Picked same one up last month for $15) I called to clarify but suddenly they don't have my insurance card on file...I told them I used it there yesterday and she says "well it's not here now so bring it in" Well, I'm at work in Milwaukee and had someone grabbing it for me. -And apparently they won't take the numbers over the phone, which is all good if that's their rule, but then she just hung up. -It's always something with that place. Needless to say I will gladly be driving even further out of my way just to avoid these uncooperative and nasty people.